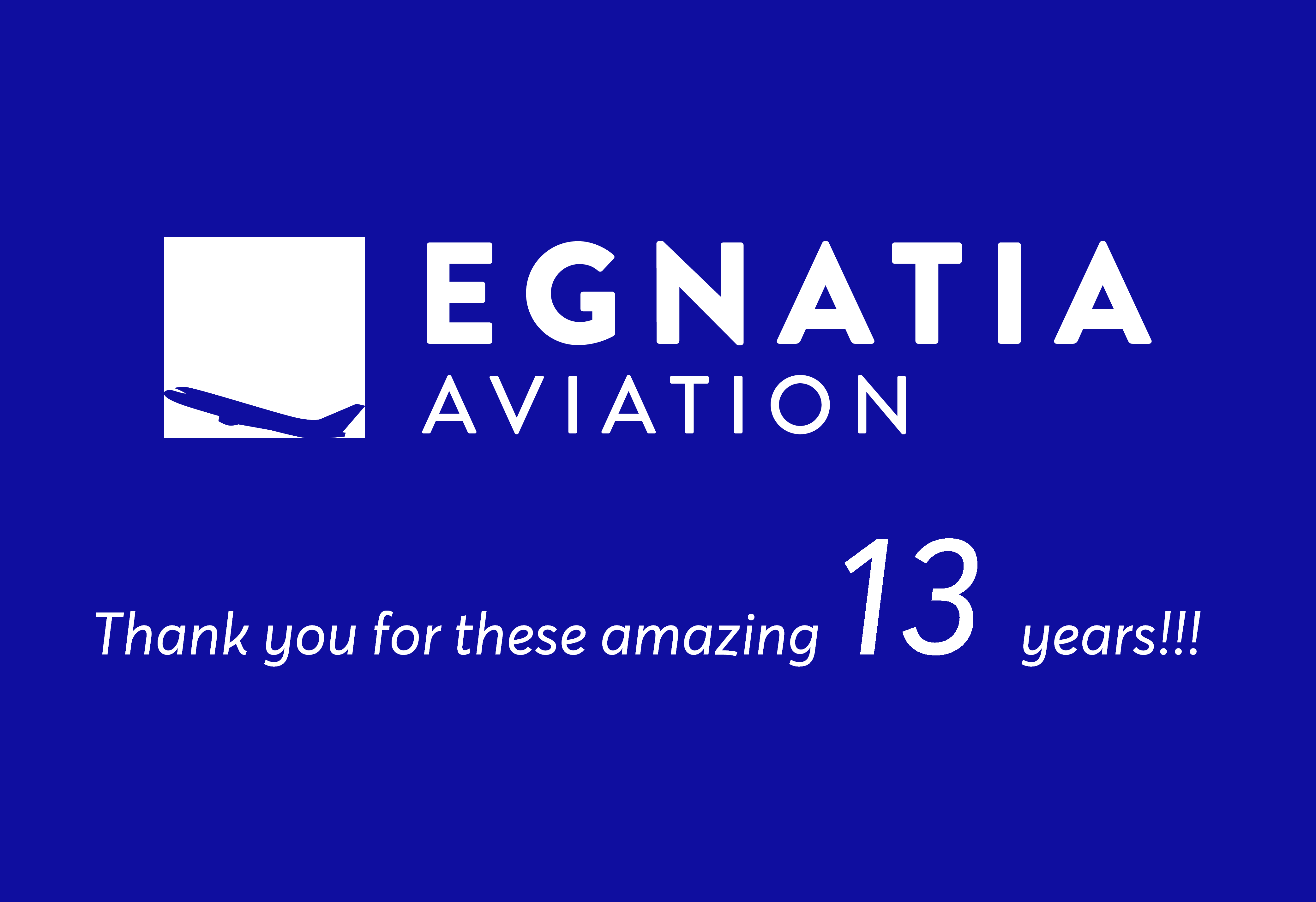 On the 27th of June 2019 Egnatia Aviation, one of the largest EASA approved Flight Training Organizations in Europe, celebrated its 13th anniversary since the commencement of its Commercial Pilot training operation in Greece.

It was back on 27th of June 2006,when Egnatia opened its doors to prospect student pilots as an approved Flight Training Organization. However, the idea of the flight training academy was originally conceived even earlier, in 2001, by Egnatia’s founders.

3 more years of “research and development” followed, during of which strategical planning, gathering of information and data on aviation industry and its needs as well as examining the first statistical results took place, before the academy was finally established in the UK in 2004.

Given the poor weather conditions of England though, which did not favor professional flight training, the founders thought of transferring the base of the academy in Greece so the students could take advantage of the Greek/Mediterranean climate and by doing so, significantly improve the training conditions for the team. As a result, the first official meetings with the authorities of Kavala International airport were conducted in August 2005.

In early 2006 the company was officially moved to Greece whilst the school facilities construction began. In July 2006 the training operations started while by the end of 2006 Egnatia had 3 students, 2 aircraft, no simulators at the time and a workforce of 5 employees.

During 2008, another Diamond aircraft is being added to Egnatia’s fleet which sums up now to 6, while the first simulator, an ALSIM FNPT II is being ordered to facilitate the training needs of the ever increasing number of enrolling students. Meanwhile, the fleet is now not only expanded but upgraded too, as the older TDI types of aircraft are replaced with NG’s, the latest version that Diamond Industries has to demonstrate at the time, providing the students with the most advanced and cutting edge fleet to be trained at. 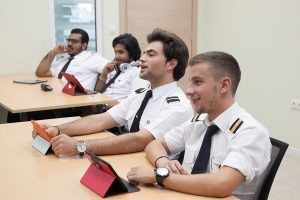 2011 was the year of one of Egnatia Aviation’s milestones, as a training contractual agreement was signed between the Academy and Qatar Aeronautical College, the nursery of commercial airline pilots for Qatar Airways itself. After that Egnatia established and gradually strengthened its presence in the Gulf region.

Given the increase of the training needs, another 5 Diamond airplanes are being purchased in 2012, making Egnatia Aviation the owner of not only the “youngest” Diamond fleet but of the biggest too.

The full compliance with the standards set by European Aviation Safety Agency led to the approval of the academy as an EASA approved ATO in 2013. Additionally, another contract was signed during the same year with Air Arabia.

Ever since, the academy remains active and constantly adapts to the newest requirements of the airline industry by attending forums, symposiums and conferences both in Europe as well as in Middle East. Based on the knowledge gained, the academy is capable of efficiently mirroring the environment, the methodology and the procedures taking place in an international airline and ultimately better prepare the students for their future careers. More approvals by CAAs (such as that of Sudan in 2015) follow while the academy organizes and conducts numerous Open Day events in various countries.

Concluding, in mid 2019 and after 13 years, Egnatia Aviation now has two active, fully operated and state of the art bases, possesses a fleet of 15 cutting edge aircraft – with 6 more on order, 4 ALSIM simulators- with 3 more on order, has 3 active airline contractual agreements (with Aegean Airlines, Wizz air and Iraqi Airways). It also employs a staff of 109 employees and has 291 active students, while it flies more than 2.000 training hours a month. We are proud to be consistent and strictly follow our mission statement that Egnatia Aviation is committed to provide the best flight training conditions in Europe for the future commercial pilots. 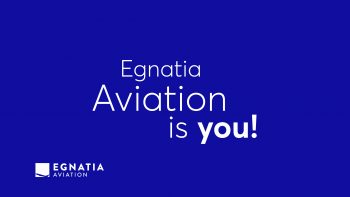